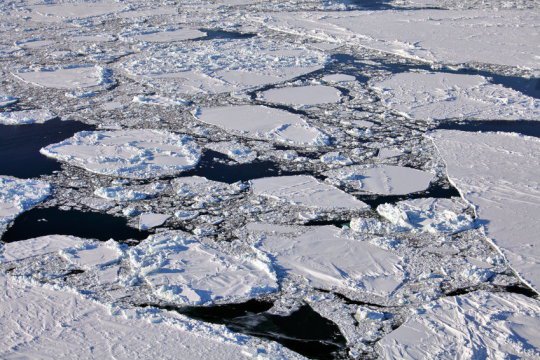 Honolulu, Hawaiʻi, 5 September (IUCN) – Ocean warming is affecting humans in direct ways and the impacts are already being felt, including effects on fish stocks and crop yields, more extreme weather events and increased risk from water-borne diseases, according to what has been called the most comprehensive review available on the issue, launched today by the International Union for Conservation of Nature (IUCN) at the IUCN World Conservation Congress in Hawai‘i.

Check out this article to learn more about how ocean warming is affecting humans in direct ways:

“Most of the heat from human-induced warming since the 1970s – a staggering 93% – has been absorbed by the ocean, which acts as a buffer against climate change, but this comes at a price. We were astounded by the scale and extent of ocean warming effects on entire ecosystems made clear by this report,” says Dan Laffoley, Marine Vice Chair of the World Commission on Protected Areas at IUCN, and one of the lead authors.